Photos:
Kostas Ph. Papakonstantinou
Athens, 2017
94 pages
Dimensions 23x24 cm.
ISBN 978-960-88141-9-6
Isoskeles Triangle
His unquenchable passion for the supreme beauty of Greece and his pride in its world-renowned cultural treasures prompted Kostas Papakostantinou to create this study titled “The Isosceles Triangle”.
One of the sacred triangles that were discovered by looking carefully at the map of Greece and which proves that important monuments, temples and places for the Ancient Greeks were the result of geometric study and specific calculations is the isosceles triangle formed by Sounion (The Temple of Poseidon), Aigina (The Temple Of Aphaia) and the Acropolis (The Parthenon), towhich the artist has chosen to draw our attention, with its aura of classical architectural features.
The application of the Golden number Φ of the Ancient Greeks resulted in their achieving supremacy, balance and the harmony that exists in each one of us and in everything in the world, since it is unnatural for everything in the universe to harmonise, and for the creation of a unity it is essential that harmony colludes to create in us a feeling of satisfaction, enjoyment, and perfect beauty. And it is this same need that is expressed by the soul that seeks internal symmetry and order since it is always exposed to opposing emotions.
Based on this Golden Rule which exists everywhere in nature the artistic wonders of Ancient Greece were created and exist, one breathing inside the other and revealing themselves in the impressive photographs of this book. And while mathematicians use common logic to arrive at their conclusions drawing from theories and rules, artists using emotion, imagination and their personal expression to arrive at the result, without constrictions, while a common characteristic of both groups remains the achievement of order and harmony.
Thus the artist Kostas Papakostantinou “Isosceles Triangle”. We have on the one hand the honest material expression of geometry via the actual masterpieces of architecture and on the other hand the non-material depiction of geometric forms that are given birth by the spirit looking at his black and white photographs.
The absence of colour is in no way an indication of a lack of spirit or emotion, so the light that each image reveals, being colourless, and the soul that we can not imagine but in black and white binds us to the essence, to the truth. This stripping away illuminates the past of ancient monuments keeping the connection with contemporary times, so that the meaning of the images is more alive than ever.
It reveals the texture of every millimetre of the surface of the blocks, every light play and shadow of the marble entities, giving them more meaning, making them more visible and allowing them to have a different influence than in their coloured version.
The subjects themselves are capable of not leaving the heart of the observer untouched but the simplicity and the charm of the black and white depictions elevate the observer to another level.
The light, the shadow, the contrast and the gray intermediate tones give the observer a perspective, making us imagine, and experience, the truth of the image, and this, in the multi-coloured world we live in, demands experience, love, dedication and vision in the photograph, in order to be realised.
And Kostas Papakostantinou without doubt has these qualities in order to be able to succeed in bringing to this book his vision and desire to project the marble masterpieces seeking to show them in an artistic manner, with an inner awakening, and aesthetic perfection, but also to raise the observer’s spirit to a higherlevel of awareness as a result of the strength and energy one may draw from his own perspective and unique point of view.
Dedicated to his art and hopelessly enamoured with the history of his country he reconnects to his roots and pays back his love with the respect and love that his experiences allow, with a sensitivity that is almost poetical, while he reminds us that in order to discover the truth we must look back, to draw on memory, because only then we will be able to harmonize ourselves with the peace that knowledge brings and only then, perhaps, we will be able to escape from the barbarity of the times we live in.
Athina G. Μaili 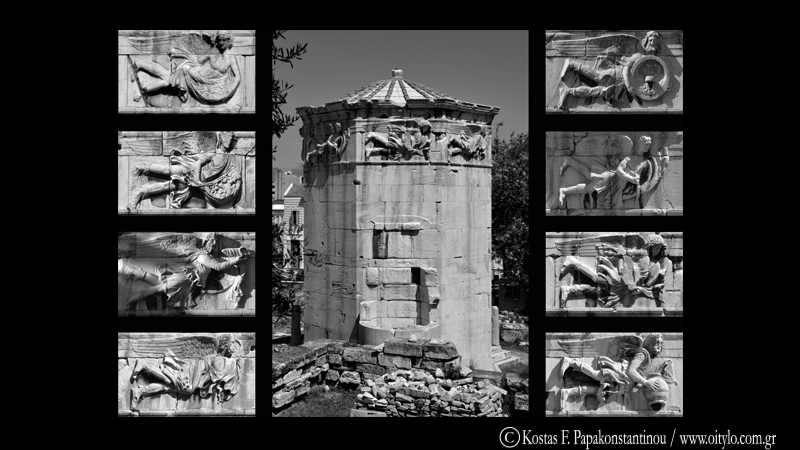 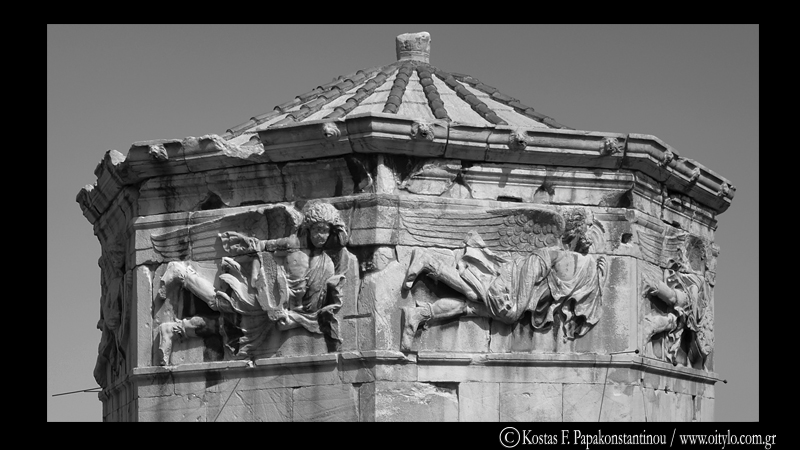 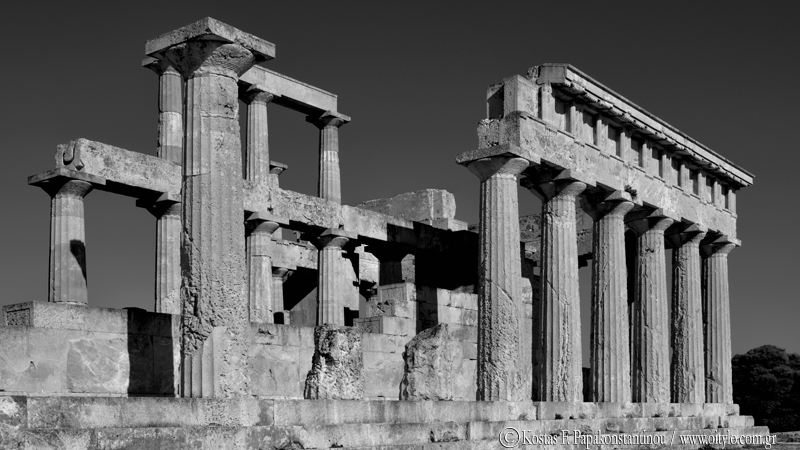 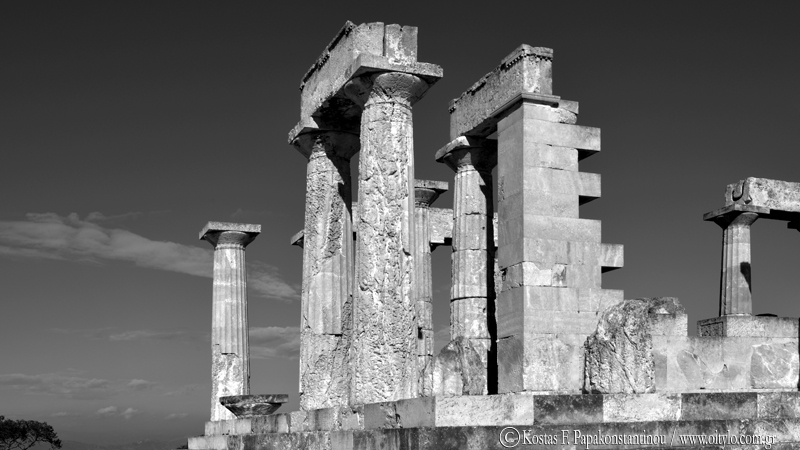 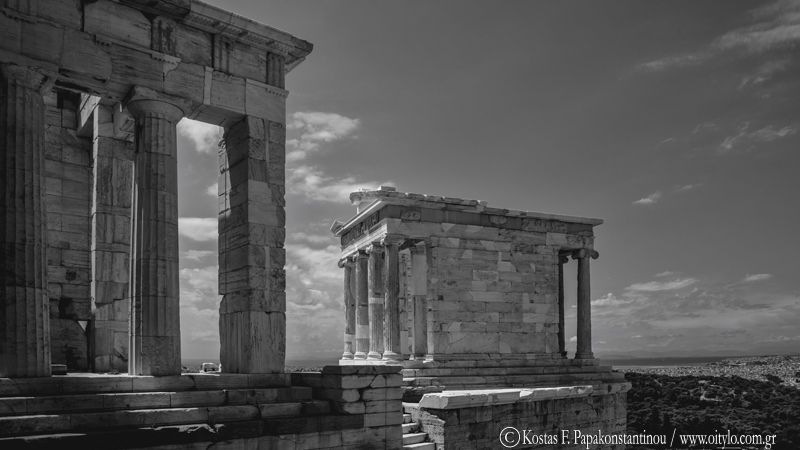 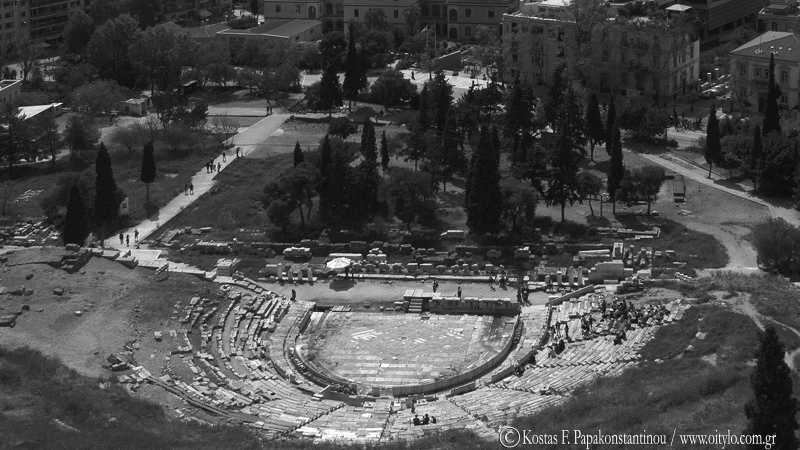 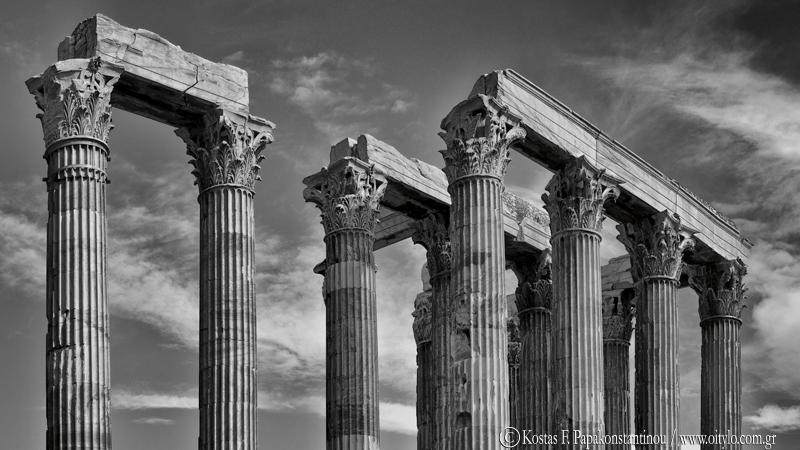 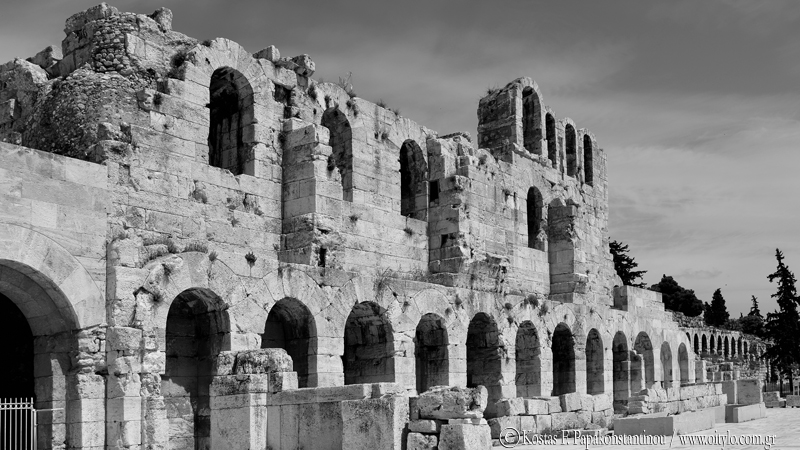 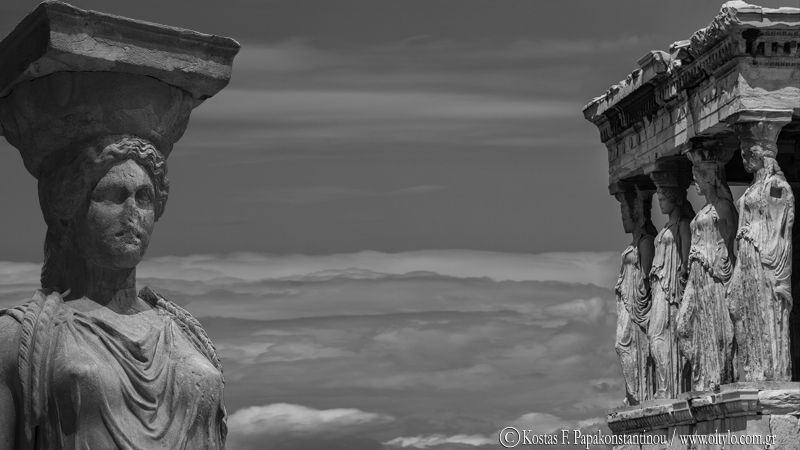 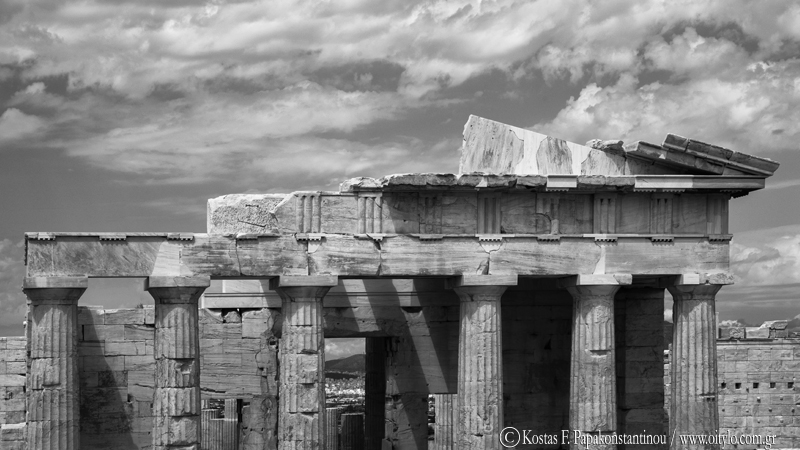 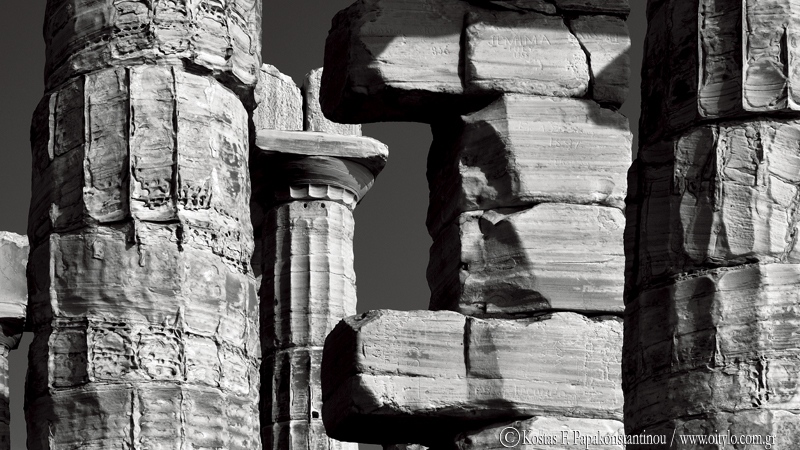 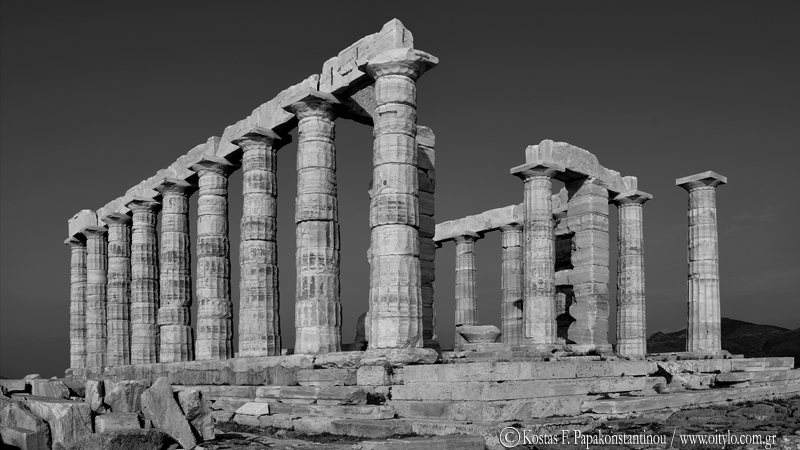